Progress of company NPI smelter construction, which is being built by PT COR Industries Indonesia (PT CORII) in North Morowali, Central Sulawesi, has reached the stage of commissioning. At this time, all units machines that have been installed tested in standalone operation. The objective of this test is to be able to measure the operating capability of the machines whether in accordance with the expected design. Furthermore, the entire engine has been installed and connected, tested to operate together.

The Company through its subsidiary, PT Mulia Pacific Resources (“PT MPR”), has purchased 3...

ANNOUNCEMENT OF GENERAL MEETING OF SHAREHOLDERS 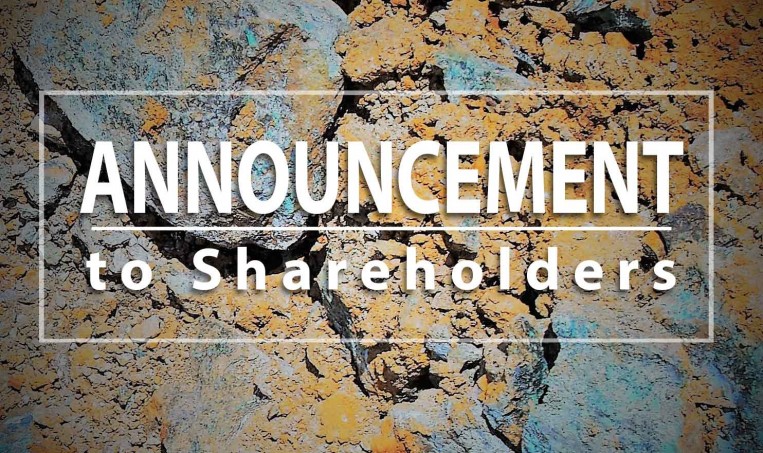